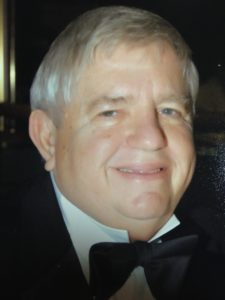 He was born on January 30, 1944 in Toledo, Ohio to the late Garland Perry and Catholine Perry.

William enjoyed so many things; motorcycle riding, traveling, bowling, pool, finishing, playing cards and games with family and friends.  He retired from Alcoa in 1994 after 30 years of service where he was a Computer Engineer.  He was much loved by family and friends.

William is preceded in death by his brother; Charles Perry; brother in law; Charles Bromm; and grandson, Joshua Perry.

A Celebration of Life private service will be held at a later date.  Simple Cremation Evansville is entrusted with care.