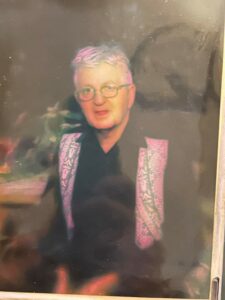 Vincennes, Indiana – Wendell William Reel, 80, of Vincennes, IN passed away on October 28, 2021 surrounded by his daughters.

Wendell was born on June 3, 1941 in Hammond, Indiana to Russell and Evelyn (Williams) Reel Clark.  He lived in Lowell, Indiana until he moved to Florida for about 20 years, before moving to      Vincennes.

Wendell was a mechanic and carpenter.  He was also avid sprint and midget racing enthusiast.  He would travel to races whenever possible.

Wendell was preceded in death by his parents; son, Bill Reel; brothers Wayne, Tom and Charlie.