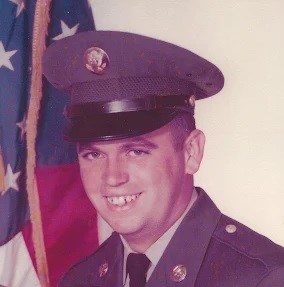 He was born November 14, 1949, in Vincennes, the son of Maurice and Gladys Devers.

He severed 20 years in the U.S. Army, and he also worked at Wilson Motors.

Tom was proceeded in death by his parents Maurice and Gladys Devers, brothers Newt Devers, Dexter Devers, Maurice (Pinky) Devers, Sister Ruby Devers, brother-in-law Raymond Rumer. Tom wished not to have any arrangements made and his ashes will rest above his parents grave.