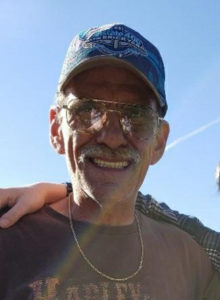 Terry served in the United State Marine Corps. He owned and operated Sanguinetti Custom Cabinetry in Elberfeld, Indiana for over 30 years. Terry had an art for wood working and he was everyone’s handy man. He was an amazing cook, baker, and was known to be a regular jokester. He will truly be missed by all his loved ones and friends. He was a loving and giving man who worked hard every day of his life.

He is preceded in death by his mother, brother, Steve Sanguinetti.