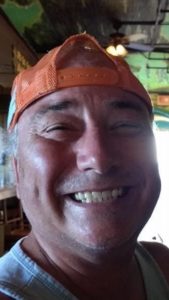 Steven was a proud, hardworking electrician for the IBEW for over 30 years. He graduated from North Posey Highschool then went to join the United States Air Force where he served as a Korean translator. He loved golfing, playing cards and watching football with his friends at the Neuffers’ barn.

Steven will always be remembered for his contagious laughter and his love for life.

A celebration of Steven’s life will be held at a later date. 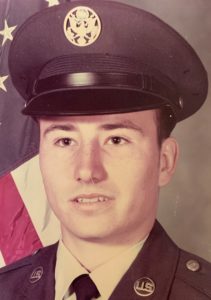