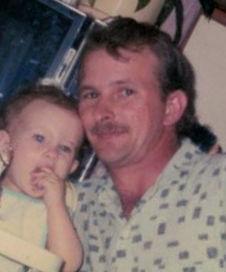 Steven Lee Hardy passed away at his residence on March 23, 2019.  He was born on November 21, 1960 to the late Joanna (Ingle) and Alan Hardy.  He was a loving son, brother, father, grandfather and friend.  He spent the early years of his life in New Harmony, Indiana, served our country for a short time in the Navy and was devoted to his faith.

Steve was preceded in death by his parents and brother, Bruce Hardy.

There will be no services at this time.