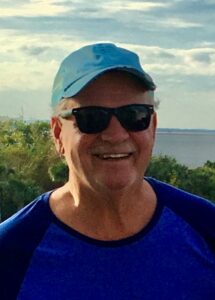 Stephen was devoted to sports throughout his life.  He was inducted into the Indiana Softball Hall of Fame and was a North Highschool basketball state champion in 1967.  He also enjoyed golfing, horseraces, going to the beach and spending time with his family.

Stephen is preceded in death by his son, Nathan Holland and his brother, William Holland.