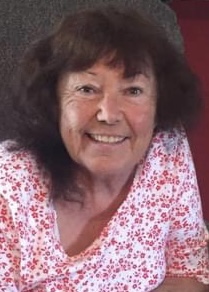 Sherry was a member of the Eagles Club 2646, the Legion Post 115 and The Lion’s Club.  She spent much of her time as a volunteer at the Winslow Community Center alongside her best friend, Frieda Bolin.

Sherry is preceded in death by her siblings, Carol Parkhill, Cowboy Nelson and Menetta Strobel.