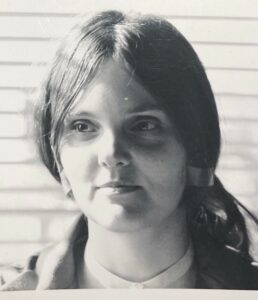 Newburgh, IN – Sharon Rose (Burdick) Grigsby, 77, of Newburgh, Indiana, passed away on Tuesday, January 11, 2022 at Deaconess Gateway Hospital in Newburgh.

Sharon worked for over 20 years as a bookkeeper for General Waste.  She was fiercely independent, enjoyed playing cards with family, going to bingo, reading, boating on the river and country line dancing.  She was a devoted mother and will be missed beyond measure.

She is survived by her children, Troy Grigsby, Melissa Grigsby and Kristen Grigsby; her grandchildren, Dakohta Clark and Dahlton Clark; great-grandchildren, Chrissy Yo’Anne Cobb and Ameliyah El Cobb as well as her siblings, Barbara Driver, Carlotta Riley and June Kempf.

Sharon is preceded in death by her brothers, Norman and Donnie Burdick.

A private celebration of Sharon’s life will be held at a later date.