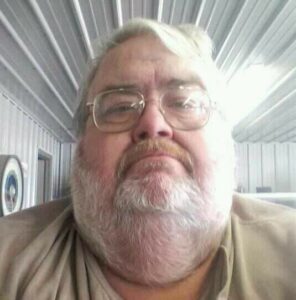 Robert enjoyed the world of racing cars, from watching the races to working on the cars himself.

He is survived by his son, Richard Mayberry (Ashli); his grandchildren, A.J. and Reagan as well as his siblings, Barbara Acker, Brenda Koch and Billy Mayberry, Jr.

Robert is preceded in death by his nephew, James Robert Acker.