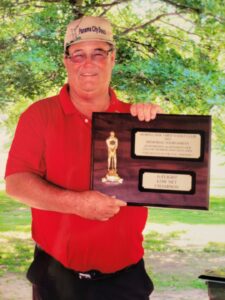 Robert was a member of the Howell Park 3 Par Men’s Club.  He enjoyed camping, hunting, travelling and playing guitar in a band.  Most of all, he loved spending time with his grandchildren.

Robert is preceded in death by his brothers, Donald “Bud” Gough (Cheryl) and George David Gough.

A celebration of Robert’s life will be held at a later date.

Memorial contributions may be made to Borrowed Hearts Foundation in Robert’s name.