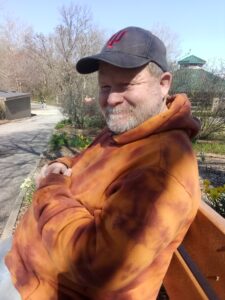 Lynnville, IN – Richard E. Watson, 57, of Lynnville, Indiana, passed away on Friday, September 9, 2022 at St. Vincent Hospital in Evansville, Indiana.  He was born on October 20, 1964 in Washington, North Carolina to the late James and Anna (Cofield) Watson.

Richard is preceded in death by his sister, Fay Watson.

A celebration of life will be held on Thursday, September 15, 2022 at 3:00 P.M. located at the Lynnville Methodist Church in Lynnville, Indiana.