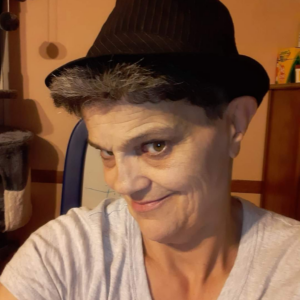 Rebecca enjoyed crocheting, being a grandmother and she adored her cats.

She is survived by her daughters, Maggie Weir (Chris) and Andi Smith as well as her grandchildren, Ryan, Uriah, Kharma, Bobbi, Austin, Addyson, Elena, Quinn and Emmy.

Rebecca is preceded in death by her husbands, Robert Smith, Jr. and Lance Elliott as well as her daughter, Rhiannon Flener.