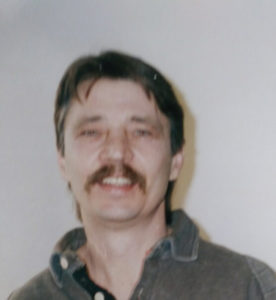 He was born in Sandusky, Ohio on November 28, 1951 to John James Stayancho Sr. and Verone “Babe” Stayancho (Chura) who both preceded him in death.

He was a graduate of Danbury HS, attended Toledo University, University of Tyler in Texas, Murray St University and was a Marine Corps veteran.

Ray liked to fish, camp, ride motorcycles and did not live a regular life…