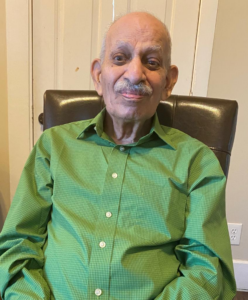 Ramnath was devoted to his faith, spending his time in prayer at the Shiv Temple in the mornings and the Divya Yoga Temple in the evenings.  He loved tending to his gardens, singing and listening to music, reading the newspaper and enjoying a cup of tea.

Ramnath is preceded in death by his siblings, Rabinder Kumar, Surinder Kumar and Ranjit Chander. 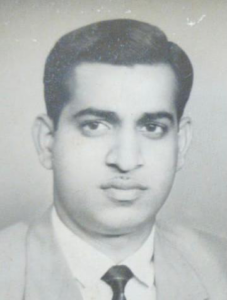