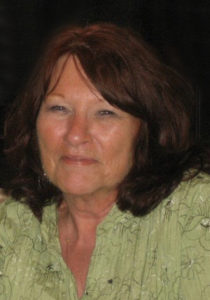 She was born to Kenneth McFall and Shirley (Barnett) Miller on March 29, 1951 in Canton IL. Besides her parents she was preceded in death by her late husband’s Bill Creech and Jerry Morris and brother Thomas McFall.

Penny loved spending time with her family, friends, three dogs and two cats. She enjoyed quilting and was a huge Packers fan.

At Penny’s request, no service will be held.