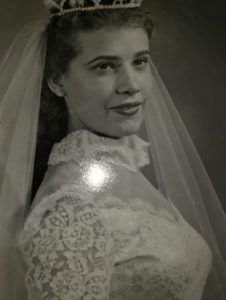 Linda was a nurse for over 30 years and dedicated her entire life to helping others.

She is preceded in death by her son, Eric McCarty.

Simple Cremation is entrusted with care.