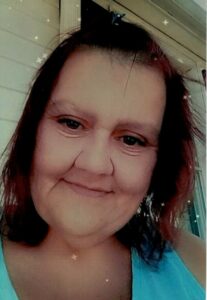 Kristina was preceded in death by her mother, Rosie Fulkerson; her father, Charles Todd and her sister, Deborah Whitman.