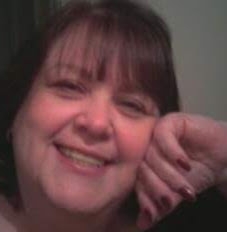 After the death of Kim’s father, the family relocated back to Evansville, IN where Kim attended Central High School.  Kim went on to marry and have a daughter, Becky, in 1976.  Kim later remarried and had a daughter, Alana in 1979 & son Michael in 1981.

Kim was a homemaker, but worked many different jobs outside of the home to support her family.  She loved learning about web page design and graphics and spent many hours teaching herself how to create them.  She loved watching TV, reading the newspaper, participating in Mass on TV, talking to her kids, and loving on her fur babies.  Her grandkids were her pride and joy.

Per Kim’s wishes, there will be no funeral or viewing.

Cats and dogs held a special place in Kim’s heart, therefore donations can be made in her memory to It Takes a Village No-Kill Rescue at https://itvrescue.org/donate/.