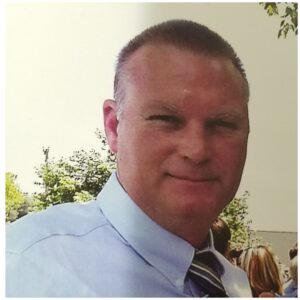 Hatfield, IN – Kerry Durane Enright, 55, of Hatfield, Indiana, passed away on Tuesday, February 22, 2022 at St. Vincent Hospital in Evansville, Indiana.  He was born on May 29, 1966 in Killeen, Texas to Doyce Durane Enright and Phyllis Joann Hurt.

He is survived by his son, Austin Enright; his mother, Joann Hurt; his step-father, David Allen Hurt; his sister, Sandra Marie Lashley (Brad) as well as several nieces and nephews.

Kerry is preceded in death by his father, Doyce Enright.

A memorial service will be held at Howell General Baptist Church in the Family Life Center on Saturday, March 12, 2022 from 12pm-2pm.