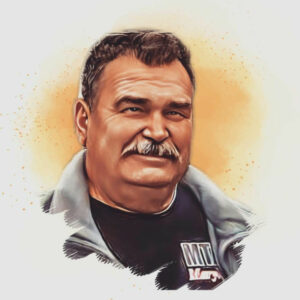 John Howard Block Jr, 73, most recently of Owensvillle, Indiana went to be with The Lord on Friday, August 19, 2022. He was born in Cisne, Illinois on June 14, 1949 to John Howard Block Sr. and Martha Irene White. John served in the US Navy during the Vietnam war. He married Carol Ann Frisby in Maryland and together raised two children: Jayson Christopher Block and Joy-Cheri Harding. Widowed. He married Lisa Kelly and moved to Owensvillle, Indiana. Divorced. He is survived by his father, John Howard Block, Sr., his siblings, Barbara Woolever, Ruth Kunce, Ben Block, and Gena Block, his children and grandchildren, nieces and nephews. John requested cremation and private burial at sea. The family asks for prayer.