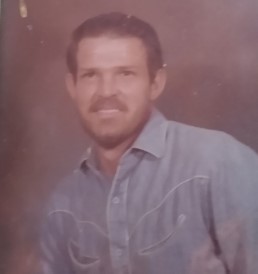 PRINCETON, IN – Jimmie (Broomy) L. Whitehead, age 78, born August 18, 1942 and raised in Princeton, Indiana, passed away Saturday, January 25, 2021.  Broomy was a coal miner and  loved living on the river.  He served his country in the United States Navy and was a member of the American Legion Post 25 for 30 years.