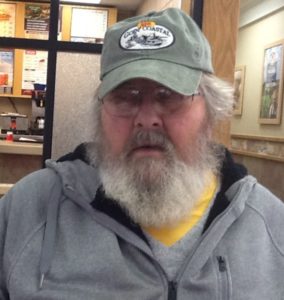 Princeton, IN – Jerry Lee Wagner, 69, of Princeton, Indiana, passed away on Sunday, August 16, 2020 at Deaconess Gateway Hospital in Newburgh, Indiana. He was born on February 13, 1951 in Princeton, Indiana to the late Lincoln and Edna Pearl (Coomer) Wagner.

Jerry worked for many years as a bridge crew worker with the Teamsters Local #215. He was an antique picker who loved fishing and working in his garden, which included a rock garden that he made from his own collection.

Jerry is preceded in death by his siblings, Richard, Paul, Emma, Barbara, Jeanette, Joyce and Dennis. 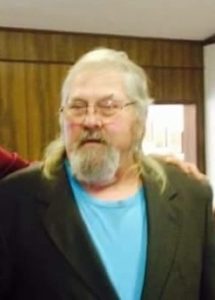