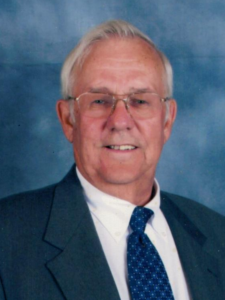 Jerry was born in West Terre Haute, Indiana on January 26, 1937 to the late James and Corrie (Bright) Beel.

Jerry retired from Duke Energy after 35 years of service. He enjoyed mushroom hunting.