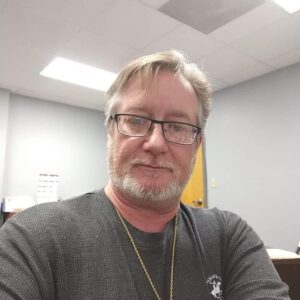 James was a long-time and dedicated member of the Fraternal Order of Police.  He lived for playing music and was very talented, having played in several bands throughout his lifetime.  He loved his whole family and always did everything he could to support them.

James is preceded in death by his father, John Jones; his step-father, Mack Shephard; his previous wife, Gladys Jones as well as many grandparents, aunts and uncles.