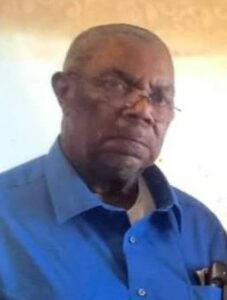 Henderson, KY – James “Jim” Frank Rowe, 78, of Henderson, Kentucky, passed away on Thursday, September 23, 2021 at Redbanks Nursing Home in Henderson.  He was born on March 26, 1943 in Moorehead, Mississippi to the late John and Irene (Alexander) Rowe.

Jim had once owned his own company as a carpenter.  He enjoyed farming, hunting and fishing.

Jim is preceded in death by his daughter, Rosalinda Hill and his parents.

A private celebration of his life will be held at a later date.