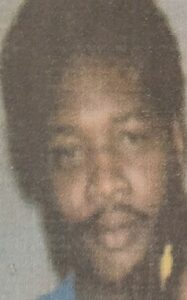 James enjoyed working with his hands, tinkering and fishing.

James is preceded in death by his wife, Brenda L. Jones; his son, John Franklin Jones and his siblings, Ruthie Jean Jones-Griffin and Jessie Walker Jones.

Simple Cremation is entrusted with care.