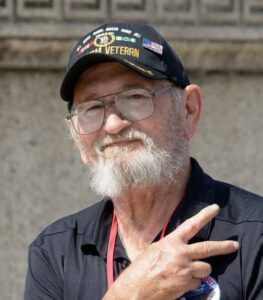 Eugene served two tours in Vietnam in the United States Air Force.  He enjoyed spending his time hunting for arrow heads and walking along creek beds.