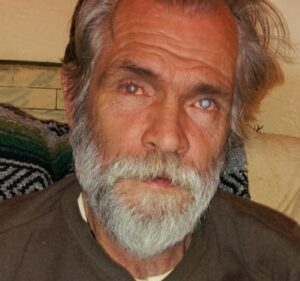 Evansville, IN. – Douglas Eugene Burns, 60, of Evansville, Indiana passed away on Tuesday, February 8, 2022 at his home in Evansville.
Douglas was born in Ravenna, Ohio on July 2, 1961 to the late Duane and Janet (Dutcher) Burns.

Douglas served in the United Stated Army where he was stationed in Germany for several years. He retired as a Carpenter after over 30 years of service.