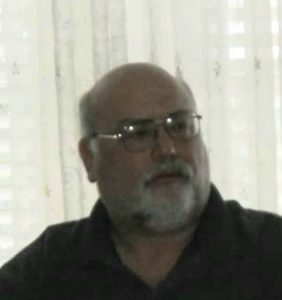 He enjoyed relaxing in his home with his cat, Sissy Mae, watching sports and visiting with his friend, Gary. He also adored Adalynn who made him feel like a grandpa and would take to school one day during the week.

Donald is preceded in death by his parents, James and Janice Schiff.

Per Donald’s wishes, there will be no funeral services.