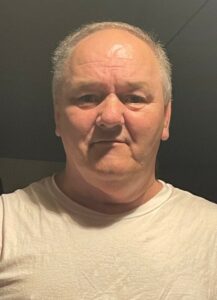 Don worked as a furniture upholsterer for 42 years, working out of his home and even contracting for Deaconess Hospital.

Don is preceded in death by his wife, Nancy Jarvis as well as his brothers, Darrell Jarvis and Tom Jarvis.