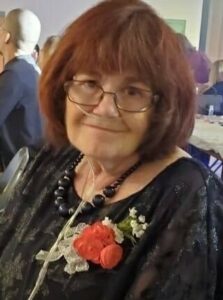 Deborah loved spending time with her family and grandkids as well as going camping.  As a professional wrestling fan, she favored Roman Reigns and always supported Tampa Bay in football.  She attended Chandler United Methodist Church.

A private celebration of Deborah’s life will be held at a later date.