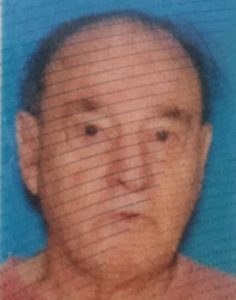 Spottsville, KY – David Franklin Adams, 78, of Spottsville, Kentucky, passed away on Sunday, March 15, 2020 at Methodist Health Hospital in Henderson, Kentucky. He was born on January 31, 1942 in Crofton, Kentucky to the late William Robert Adams and Rachel Faye Darnell.

David was an artist who painted scenes of nature. He also enjoyed the outdoors, spending a lot of his time fishing and golfing. He was a member of the Kingdom Hall of Henderson, Kentucky.

David is survived by his sisters, Pat McNallin and Connie Stone; grandchildren, Melissa and Ethan Adams as well as his niece, Carolyn McNallin and several nieces, nephews and cousins.

He is preceded in death by his wife of 52 years, Darlene Adams; his son, Troy David Adams and his brother, Ronnie Adams.

A celebration in honor of David’s life will be held at the Kingdom Hall of Henderson, Kentucky with dates still pending.