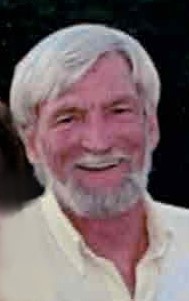 Evansville, IN. – Darrell Wayne Collins, 69, of Evansville, Indiana, passed away after fighting cancer for almost a year, on July 15, 2020 at his sons’ home in Elberfeld, Indiana.

Darrell was born in Evansville, Indiana on November 15, 1950 to the late Nannie Elizabeth Collins.

He served our great nation in the U.S. Army before becoming the best father this world had since our Father Christ has walked upon it. Darrell liked to do things like “running dumpsters” and giving everything he had to everyone around him.

He will be missed greatly by many until reunited in Heaven by many more he called “Family”.