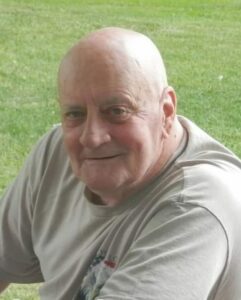 Owensboro, KY – Charles H. Lynch, 79, of Owensboro, Kentucky, passed away on Wednesday, October 5, 2022 at Owensboro Health Regional Hospital.  He was born on September 21, 1943 in Boston, Massachusetts to the late Charles and Mary (Ryan) Lynch.

Charles worked as an electrician for the IBEW Local #103.  He was an avid golfer for many years.

He is survived by his wife, Pamela (McIntire) Lynch; his sons, Chuck Lynch (Jeanette) of Rhode Island and Ted Lynch; his grandson, Connor and his brother, Robert Lynch (Andrea).