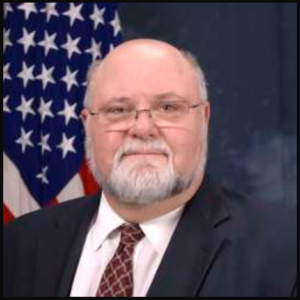 Bruce belonged to the Freemasons St. Paul’s Lodge #0500, the Society for Creative Anachronism, and the N.R.A.  He served in the United States Navy, was a licensed H.A.M. radio operator, a civil war reenactor, and also served as a Volunteer Firefighter.  He enjoyed model railroads, H.A.M. radio, guns, and worked as a historian for the U.S. Air Force, which was a lifelong passion of his.

A private celebration will be held at a later date.