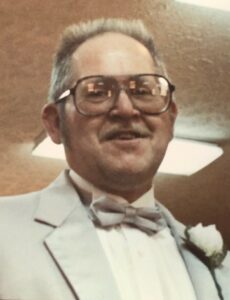 Evansville, IN – Bruce Edward Cameron, 75, of Evansville, Indiana, passed away on Monday, December 20, 2021 at Cypress Grove Rehabilitation Center in Newburgh, Indiana.  He was born on November 2, 1946 in Evansville to the late Herman and Francis (Smith) Cameron.

Bruce served in the United States Navy and had belonged to the VFW Post #2953 in Evansville, Indiana.  His favorite pastimes included fishing and watching western films as well as collecting model cars and native American memorabilia.

A private celebration of Bruce’s life will be held at a later date.