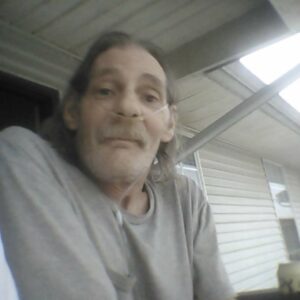 Evansville, IN – Bruce Alan Robison, 64, of Evansville, Indiana, passed away on Sunday, December 4, 2022 at the Linda E. White Hospice House in Evansville.  He was born on March 1, 1958 in Carbondale, Illinois.

Bruce served in the United States Army from March of 1978 until he received his honorable discharge in September of 1979.  While serving he was a marksman and drove a tank.  He loved football and was a devoted Green Bay Packers fan.

He is survived by his daughter, Stephanie Koster; his grandchildren, Tyler, Taylor, Axl and Anthony; his father, Gary Burroughs; his sister, America-Lynn as well as his nephews, Adam and John.

Bruce is preceded in death by his mother, Shirley Burroughs and his sister, Candy McMillan.

A celebration of life will be held at a later date.  Anyone who wishes to inquire may contact his daughter, Stephanie. 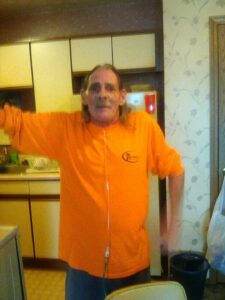