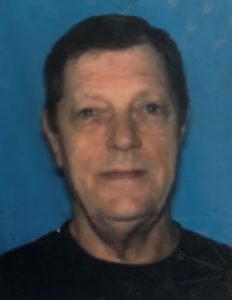 Bill was born in Evansville, Indiana on November 29, 1946 to the late Charles Richard and Suzanna Elizabeth (Mann) Lacer I.

Bill is survived by his wife of 50 years, Cathy Ann (Fluty) Lacer; several faithful and loyal dogs & cats; and many kind neighbors that are more like family than friends.  Bill was an avid fisherman and took home several well-earned trophies while competing in fishing tournaments at Kentucky Lake and Lake Seminole.  Another achievement was receiving the “Million Mile Roadway” award during his career as a Truck Driver.  Bill was a treasured husband, friend, and neighbor who thoroughly enjoyed helping anyone.  He was beloved by all and will be greatly missed.

Condolence may be sent to the family at www.SimpleCremationEvansville.com