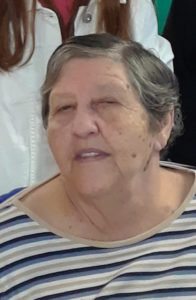 Barbara was born on January 21, 1943 in Albian, Illinois to the late James Frank Cowles and Ovie Alberta (Simmons) Whitlock.